Jrr . . . Mft . . . Gwadle . . . Flerf .  . . Screech
Hello, hello. Anyone out there?
Tap, tap, tap. Is this thing working?
Oh! There you are. Okay, ah-hum.
Thank you for joining my Blogadio program.  Let me introduce myself. I go by the moniker of Brenda Sills. That’s ‘S’ like in ‘Sam’- i-l-l-s.
I am a writer who loves exploring the bottomless cache of knowledge in life—from the ridiculous to the genius. And I’m mesmerized by people—by the engaging quirks that make us all different.
I'll be broadcasting at this station as I travel life’s roads, skies, and oceans. Come along with me and put my mind-wanderings into your pocket, your mind, or a glass bottle set adrift at sea.  But whatever you do, espy the world around you and use your findings to begin a stash of your own.
So here we go!
BAFFLEMENT #1 in a Series of Indeterminable Duration
Late last summer, I was looking up at the stars with a fellow star-gazer—my daughter, and I spotted a spec of light move across the sky at a good, even pace. Then I noticed another spec following a little ways behind.
They moved straight for a while, then angled downward before curving around a few bright stars. They weren’t shooting stars, or satellites, and I imagined they were spaceships traveling together on some outing to a national park-like planet, or catching a play on the next moon over.
When I pointed them out to my daughter, she said, “Yeah, I’ve been telling you about them for years, and you didn’t believe me.”
“What?! Not believe her? How atrocious! But in my defense, they’re hard to see because they’re so faint, which makes them difficult to point out to someone else.
But now I’m one of the lucky ones, and I’ve seen others like them since—it’s one of those things that quickens the mind with enthralling possibilities!


An espy moment!
To follow the path of the mysterious flying ships, refer to the chart below. Start up north at Cygnus and on around past Draco to Ursa Major then angling down to Auriga, over to Perseus, and up past Andromeda where I lost them. Got that? (Okay, so it may not be 100% accurate—just humor me.) 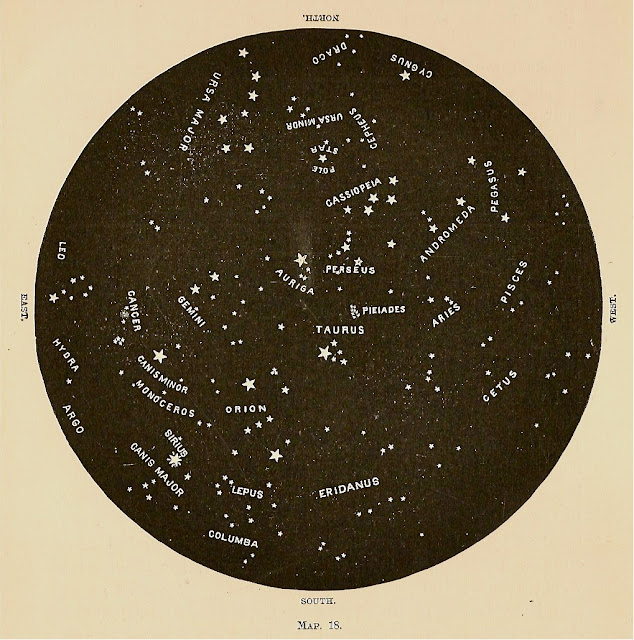 Signing off now, but tune in tomorrow for an account of why I only got two hours sleep last night, and a tale of the people involved.
Hold on, before you go, vital info here—espy is really a word, one of my favorites. It means: to catch sight of. Wahoo—now you know!
This is Brenda Sills signing out.

Yay Brenda! your website is cute! :D Can't wait to read your posts!

Thanks you fantastically wonderful friends, critique partners, fellow writers! I'm so glad for your support! 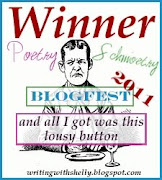 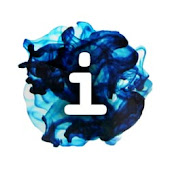